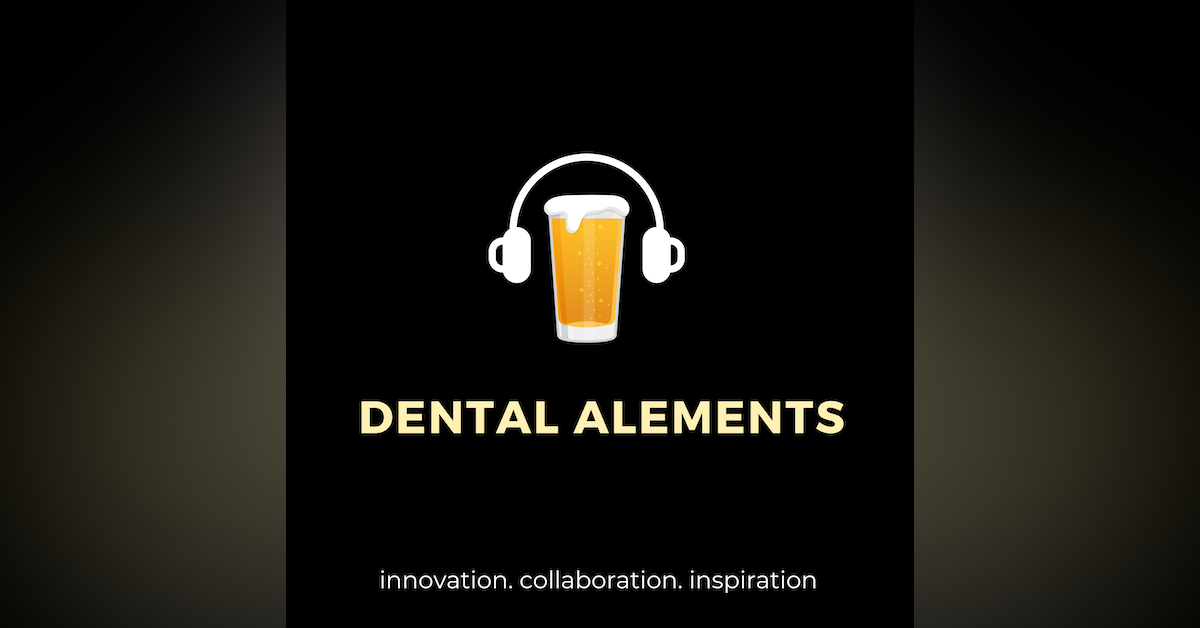 Be the first to know the next hot topic!

Quit Treating Your Hygienist as an Outcast

Rest assured that there are many dental practices out there that highly respect and value their dental hygienists. They support them and treat them as an important part of the overall team. They have had proper training and understand how important team dynamics are for the life of the practice.

This story is not about them.

I am hearing of so many hygienists that are being treated as an outcast in the practice. They are required to work their fingers to the bone, with no breaks or help from the other team members. There is no time to take a break, and they are often required to work through their lunch. Some offices are even requiring them to clock out if a patient fails to show for an appointment.

They are given more and more administrative tasks, but no time to complete them. They feel disrespected and often feel like they are resented.

They are being treated like an outcast of the team.

I am sharing my outcast story with dental teams all around the world so that we can up-level our team communication. In order to come up with solutions that benefit every team member, we must first understand each other and each position. Given the nature of dentistry and the licensure involved, effective cross training is not an option. Therefore, it is imperative that we take the time to listen fully to each other. We need to understand each others abilities and we also need to understand our limitations.

When I began my career in dentistry as an office manager, I believed that the workload of the hygienist should be more stringent and busy because she was paid a higher salary than the rest of the team. You see, I believed this because this is what I was shown. I was trained by one of the dental assistants because there was nobody else in the office who was available to train me. The doctor was busy with patients and I was the only person in the office. She did her best and could only teach me what she herself believed to be true.

So, I was led to believe that the hygienists should work harder because they made a higher wage than the other team members. This fact was then confirmed by the dentist who seemed very concerned when there was an opening in the hygiene schedule, but not so much when he himself had unfilled time.

In addition to our hourly wages, we had a bonus system in place. A generous system where we would all share the bonus pot equally and I was highly motivated to grow that pot as big as we could each month. I loved a challenge and it was super rewarding to me to see those collection numbers growing larger each month.

To grow those numbers, I thought I had to fill both the doctor and the hygiene schedule as full as I could get them. So that is what I did.

The doctor was happy!

But the hygienist became very grouchy. I truly did not understand why she did not get excited when I filled her schedule to the max and added patients at the last minute. How did she expect us to bonus big if we did not cram her schedule full?

The hygienist, who even though she had become a very close friend, never complained to me. She did not have to because I could see the pain on her face. I saw the pain in her hunched walk out to get her eighth patient in a row. Was she in pain because she wanted more patients? How was I suppose to know what she was feeling? I only knew what I was feeling. I only knew the pain of collecting money from patients, and those agonizing long dreadful on hold times with the insurance companies. I only knew the pain of the doctor pacing around me if her schedule had even the slightest open time. I thought my job was the most painful.

on a sunny September afternoon, one of the doctors (we had now doubled our team) came up to me in a fantastic mood, handed me a one hundred dollar bill and asked if I would go get lattes for both dentists, all three assistants, and all three of the admin team . I assumed he innocently forgot to mention the hygienists so I asked just to be sure. He confirmed that he was not buying coffee for them. He wanted to buy a latte for every team member, but not for the hygienists. I knew that this was not right. Does coffee cost more for hygienists? Was he trying to save a few dollars?  Do they not deserve it? They have been back there all day seeing patient after patient. Surey they could really use some caffeine. This was the first time I realized how the entire staff, including myself, seemed to have a lack of empathy for the hygienists.  For the first time, I started realizing how we had been treating them as an outcast. I felt, at that moment, like we had been using them. We were using them to make money, we were using them to make bonus. They deserved a coffee more than any of us. They deserved some dignity. They deserved some respect.

Maybe it was karma.

Several years later, these same hygiene friends of mine convinced me that I too could be a hygienist. They said it was a great career and that I would love it.

So, I became a hygienist. And boy did my perspective changed tremendously.  I started noticing more and more how the hygiene department was treated special, in a bad way.

I learned quickly to eat as much as possible on my way to the op in fear that it may be my last meal until dinner. That is if I even had enough energy and strength to even eat dinner. I gained many pounds due to my fear of starving. I wanted to be sure that I could make it through my last patient before lunch. My blood sugar would drop and I became hangry. It was very difficult to be nice to patients, let alone provide good care.

During morning huddles, the office manager made it clear that when the assistants were not assisting the doctor, they are to help her out in the front office filing and making re-activation phone calls. Basically, help anywhere except with hygiene.

Did she really believe that filing is more important than a patient in the chair or having properly sterilized hygiene instruments?

In a staff meeting, it was announced that the practice will now only pay for continuing education for everyone except for the hygienists. The office manager explained that they cannot afford to pay hygienists for time to sit in a class. But that they highly encourage all other staff members to sign up and take CE because it is important. In fact, there are several courses on the counter up front if they are interested. They can sign up, take the day off paid and have the course paid for as well. Good for them. But now there was no chance at having a lunch on the days the team was off at CE. And we would have to take the CE that was required for our licensure at night after a long exhausting day or on the weekends that we usually reserved for chiropractor and massage appointments. If not wine and tears.

Often, the assistants are allowed to go to lunch early, plan their weddings on the clock, and gossip with the administrative staff for hours.  All the while, there is a hygienist that could really use some help with a patient in the chair.  The hygienist is likely to be starving, sweating, running behind, and hasn’t seen the restroom since she left her house this morning. To her, she feels she is being outcast and left on her own. But, the dental assistants are not to blame.

The solution is simple, really.

The next time you are going to get coffee for everyone, grab one for the hygienist too. There is a good chance she could use the boost.